“We saw something on your son’s head ultrasound…”

I remember hearing those words almost 3 years ago.
We had been in the NICU for a few weeks. Jackson still wasn’t keeping his oxygen up without the help of CPAP.  For the first time since the twins were born, I cried, not because of what was happening right in that moment, but because I realized that this preemie journey wouldn’t be over soon. It wouldn’t be over the day we left the NICU. It wouldn’t magically disappear when they “grew out of it” at 2. It was going to be something we were going to have to deal with for a very, very long time, if not for the rest of their lives. 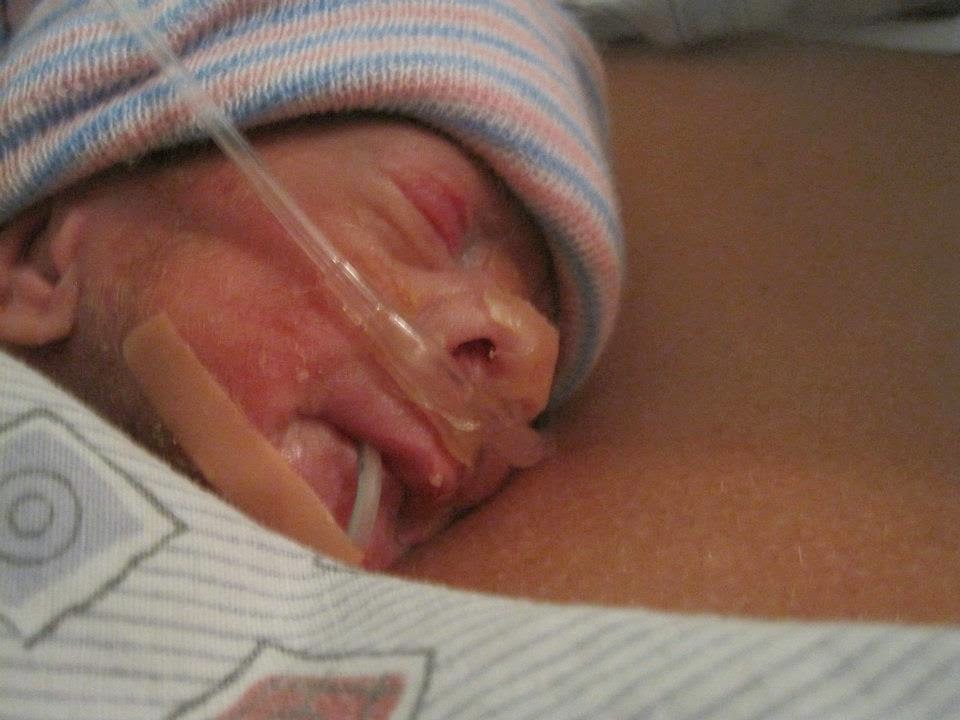 The bleed in his brain was very mild, so mild they had missed it during an earlier ultrasound, but it was still there, threatening his development and leaving us with a wide array of unknowns. Would it cause cerebral palsy? Would it cause other development delays? Would he ever be able to come home? I had never questioned if the twins would be coming home. They were strong, they were fighters, they were doing better than anyone expected, but now…were they going to come home was a serious question I couldn’t quite shake.

That day sticks out in my mind more than any other day the twins were in the NICU. I remember crying and holding Jackson. I remember the nurse letting me hold him for a few minutes longer, even though his temperature was dropping, because I wasn’t quite ready to let him go yet. She brought over a warmer blanket, dimmed the lights, and let me just lay there with Jackson, my tears dripping down on his arm he had wiggled under my chin.

3 years later, we do have some answers. We know his bleed really was mild, we were very lucky, but I don’t think it’s made this preemie journey any easier. We followed up with several specialists and spent a few months making sure his low muscle tone wasn’t anything more serious. His developmental delays are pretty obvious, and we go to therapy 3 days a week to work on things. He has made tremendous progress and I am so grateful for that. I know these challenges presented to him have not only showed me what a resilient kid he is, but what amazing things he will be able to accomplish as he grows. 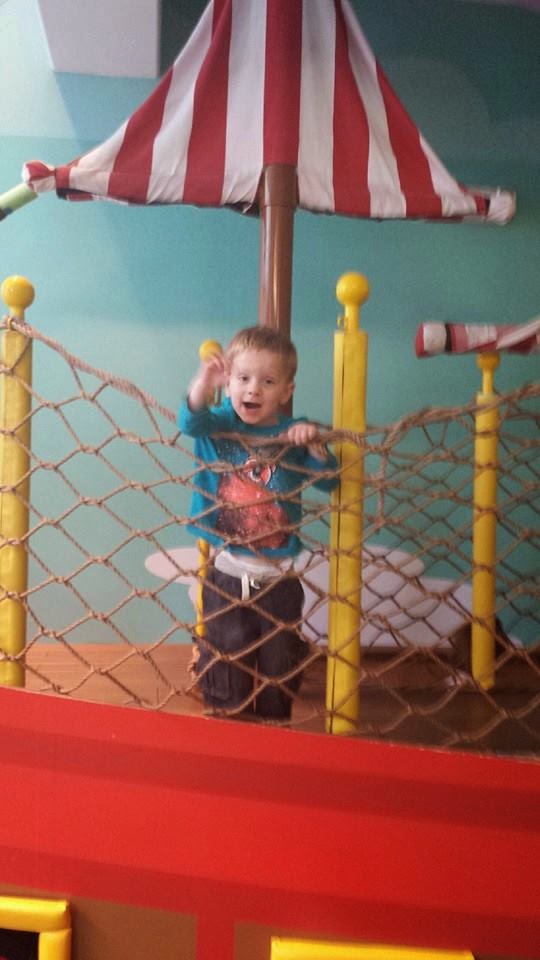 And now that he is almost 3, we have a new set of challenges. Jack is going to have to go off to school soon and have to communicate with teachers and classmates. I’m worried he won’t be able to do well in school because he can’t understand and they can’t understand him. I’m worried he won’t be able to make friends because he can’t keep up with his classmates. I’m worried I’m going to have to fight every day to make sure he gets all the help he needs to excel, because so many people in the world think he should just “grow out” of his prematurity. 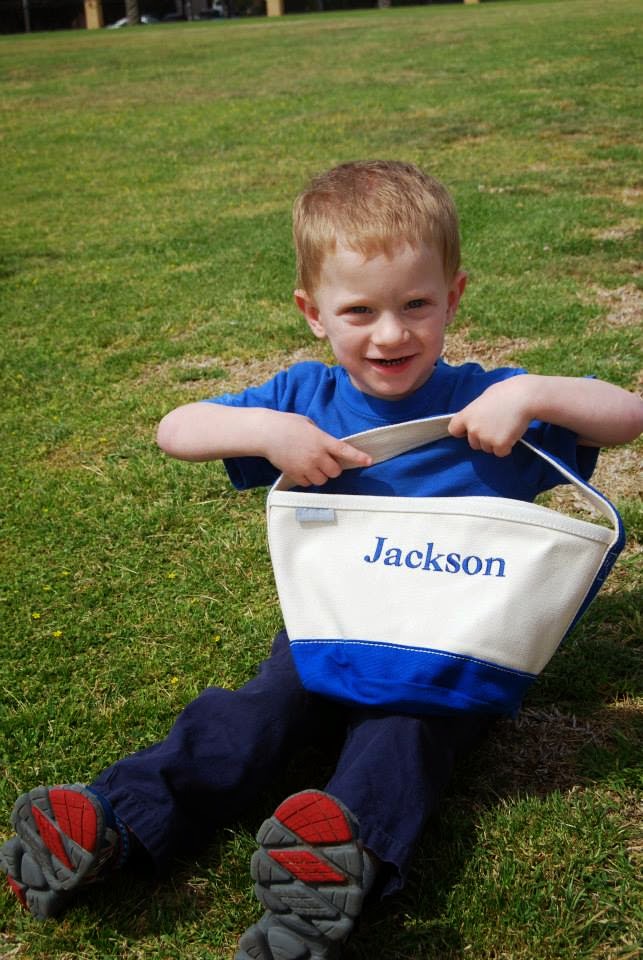 But prematurity really doesn’t go away when you leave the NICU. It is a long, hard road for these kids, and their parents. It’s driving all over town to different doctors, then spending hours sitting in waiting rooms, hours at therapy, holding your child while the doctors poke at him yet again, or watching your child try to keep up with kids his own age at the playground. 3 years later, prematurity is still a daily part of our lives. 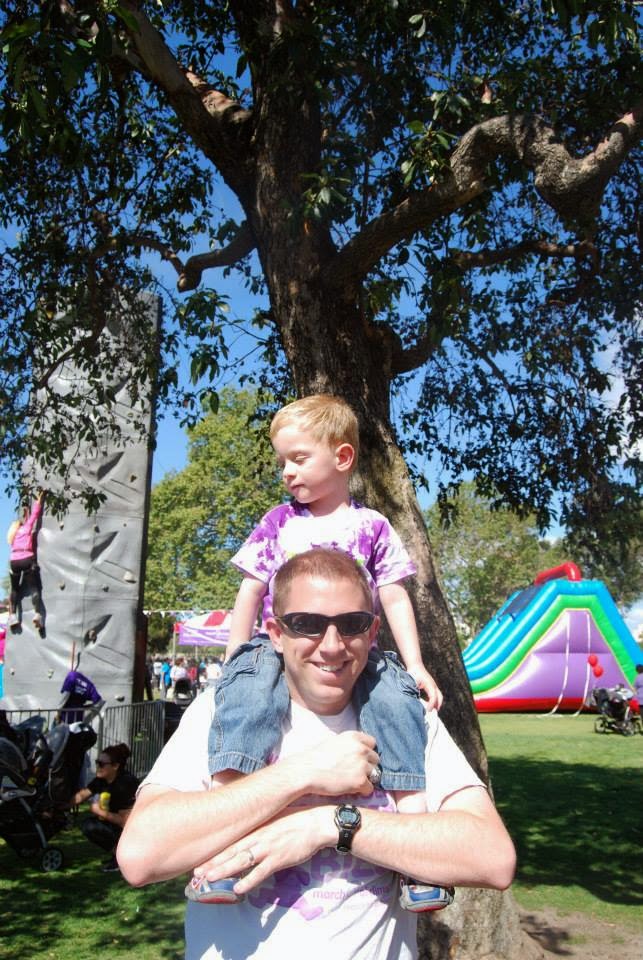 Whether you’re a brand new parent of a preemie or a preemie parent for 25 years, I think this road we have been on is something that we can all relate to.  It is a hard path for all of us, regardless of the specific outcomes with our preemies, and one that leaves us crying over our babies far too many times.  But that resilience you’ve seen in your little preemies is in you too, you just might not always realize it, or want to take the credit for it.

Preemie kids have to overcome a lot, and so do all of their parents. That is why Parents of Preemies day is there, to celebrate, not just your preemies, but you too for all that you’ve done, the fights you’ve fought, and the tremendous spirit you’ve shown through it all. Parents of Preemies Day is on Sunday and remember, that day especially, to take a minute to give yourself a nice pat on the back (or a nice massage?). Not everyone may understand the struggles you’ve been through as a preemie parent, but there’s a big group of us out there that do, and we want to celebrate with you!

This preemie journey for the past 3 years has been a rocky road. That little baby that was barely able to breathe on his own can now run circles around me. It is a hard and rewarding experience, but I am so proud to be a preemie mom.