I never thought that I would write a blog post based on something I heard on Grey’s Anatomy. I loved this last season that just ended, because the finale had a scene with a newly pregnant Dr. April Kepner and her very prestigious doctor mother-in-law, Dr. Catherine Avery, having a heart to heart in a supply room. A bomb went off in a shopping mall and they were dealing with the mass-casualty patients at their hospital. April was beside herself with emotion about how fearful she was about bringing a child into the world where such awful things can happen, then her usually snarky mother-in-law took time to console her.

She shared with her daughter-in-law an awful story of how she and her father were bullied in a restaurant when she was a kid. When he didn’t cave to the bullying and it had subsided, her father said to her: “There’s always gonna be stupid people and accidents, but that’s not what defeats you; it’s the fear.”. After Catherine shared the story of what her father taught her about other people that we can’t control and fear, she said something that inspired this post:

This isn’t about individual parenting choices on how to raise your babies like breastfeeding or formula feeding, public schooling or homeschooling, eating certain types of food, or anything like that. This is the big picture of raising your kids ‘right’ by how they treat people in the world. 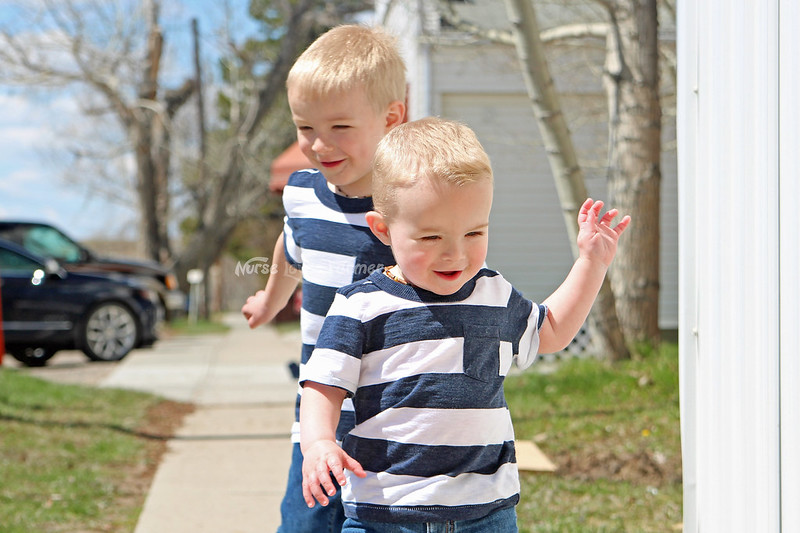 Braden, my 4 year old, said to me the other day that one of the kids in his playschool class wasn’t very nice and that they hit and used words that were mean. I told Braden that it isn’t nice to hit or hurt anyone with your hands or any part of your body and that it isn’t nice to use mean words, but that it was very important to be nice to this kid in his class. I want to teach my kids that even when people are mean to them, it’s so important to show kindness in return.

Kids aren’t born to hate people, they are born to love unconditionally. I pray that we can instill values, morals, and beliefs in our kids so that they choose kindness instead of hatred. That they lend a helping hand instead of ignoring a person in need. That they are a good example to others around them and inspire instead of discourage. This is why one of my favorite pieces of scripture is “Train up a child in the way he should go: and when he is old, he will not depart from it.” – Proverbs 22:6 KJV. 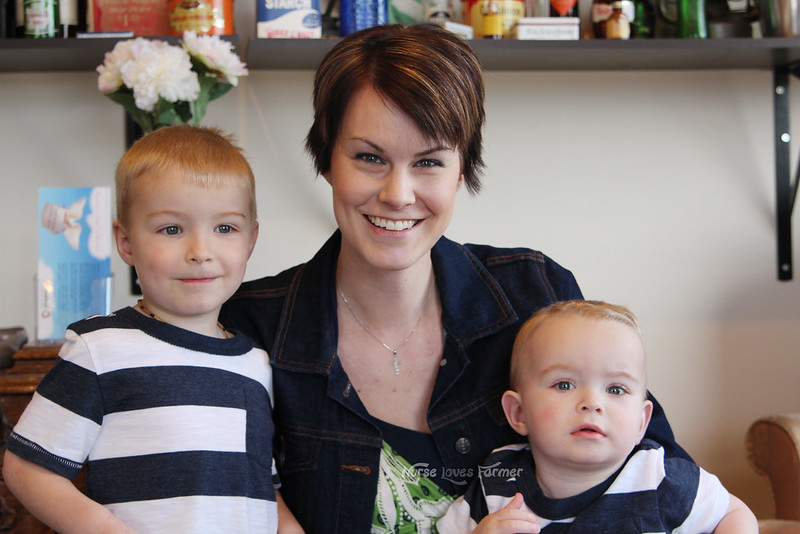 I will strive to be a good person who raises her babies right.