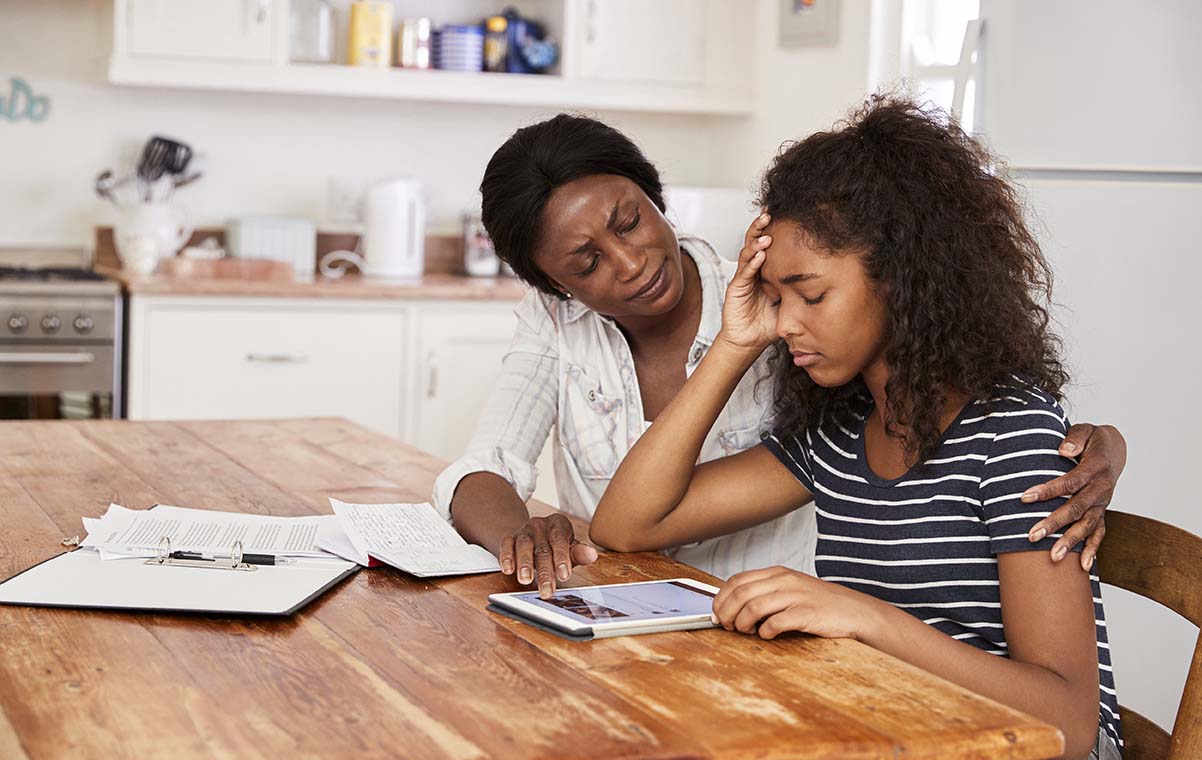 a teenager is one of the most difficult life stages. Just ask any parent of a teenager. Their bodies are changing, their appearance is changing and their hormones are raging. They are extremely sensitive and yet completely insensitive, they are absorbed in themselves and their social lives and how they look and how many people are looking.

It used to be that we looked in the mirror and judged our appearance, or maybe we asked close friends or family to weigh in with their opinions, but it was a small circle of opinions and it was limited to the people whose opinions we valued.

Social media has changed all that. It has provided a forum to post every moment of our lives. It has opened up our teens to the opinions of all. Friend or foe, stalker or admirer. Every picture posted has the potential to shatter their self esteem and shatter it, it has. Their self worth is now measured by how many likes they receive on a picture versus how well they did on a test or how they treated another human being. Less than 100 likes over a few hours and they consider themselves “losers” and need to delete those Instagram pictures because they don’t deem themselves worth enough. If a friend posts a picture on Instagram and tags them below someone else, that’s another hit to their self esteem. All of these inconsequential actions on social media have the potential to be catastrophic to their self esteem and therefore their mental health.

Social media, while created to be a place to share information has become more of an opportunity to become self centered humans portraying our “perfect” lives through the use of filters. There is nothing real about social media anymore. Every spontaneous beautiful picture was taken 16 times before it became that perfect spontaneous picture. Every tiny moment captured of happiness, gives the illusion of a perfect life that no one can possibly keep up with.

If only every “perfect” picture posted came with a caption indicating what the person really thought of themselves, our teenagers would stand a chance. They would understand that all of us have flaws, that all of us have moments of self doubt and that no one is perfect.

With depression on the rise amongst our youth, social media companies should take a stand, even though taking that stand is not in their best interest. Limit how many “likes” a picture can achieve so that its no longer a contest. Post a tag line indicating when a photo has been posted that has filters applied so kids understand that perfection is a mere illusion. Limit the amount of times an app can be logged into by an individual on a daily basis.

I know these are all steps that a profit based company will never take because it goes against everything they believe in but if someone doesn’t take the first step, the generation that we are trying protect the most, will suffer the most. They will judge themselves on criteria that has no value and they will miss out on the opportunity to truly become the wonders that they can be.